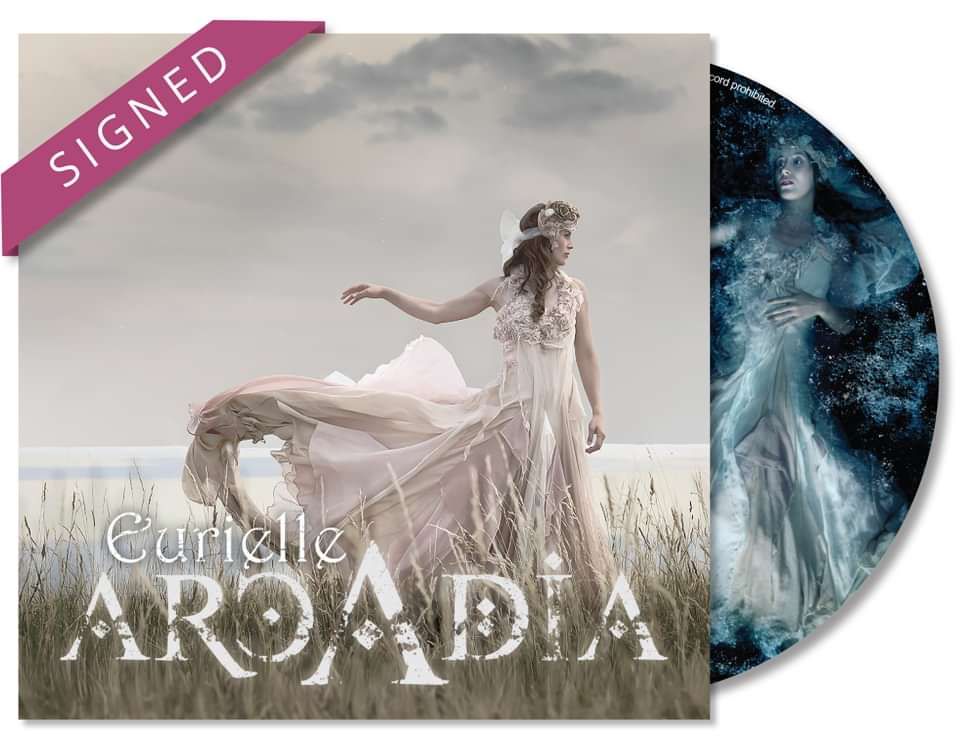 This is a signed CD copy of Eurielle's debut album 'Arcadia'. The product features 14 tracks and is packaged in jewel case with high quality colour booklet containing all song lyrics and credits.

Three and a half years in the making, 'Arcadia' is Eurielle's debut album which she successfully released independently in December 2015. 'Arcadia' was co-written by Eurielle and multi-platinum producer Ryan Louder (Dido, Anastasia, Pixie Lott) who also produced the album, and recorded in Ryan's studio in London. All of the songs on this album are original compositions.

This album has accrued millions of streams across multiple platforms but has seen its greatest success on YouTube and Spotify so far. Several of the songs have also been sampled by internationally famous artists and DJs such as American Hip-Hop trio Migos, and Hardstyle legends Headhunterz, Wildstylez, and Sound Rush, introducing Eurielle's music to an even bigger audience in the process.

The popularity of 'Arcadia' continues to grow across all platforms as Eurielle's profile increases, demonstrating the timelessness and quality of her music as is embodied on this CD.